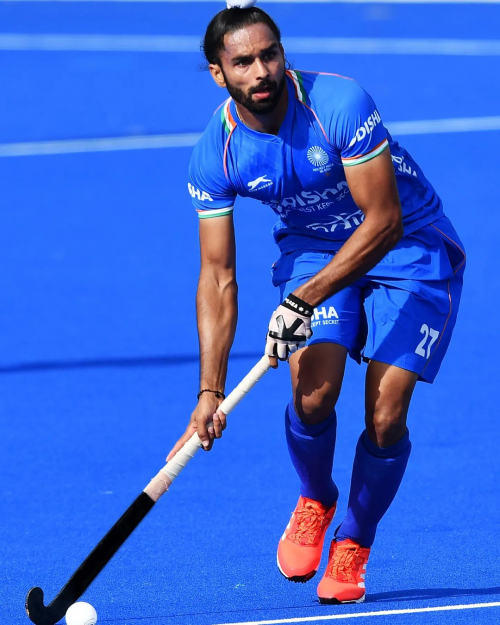 January continues to provide sports fans with exciting action around the globe. Monday sees the conclusion of the NCAA College Football National Championship, Tuesday has the start of the brand new SA20 league and Wednesday sees exciting action in the Carabao Cup with Manchester City heading to Southampton. On Thursday, the NBA heats up when the Boston Celtics travel to Brooklyn to play the Nets, and Friday sees the start of the Men’s Hockey World Cup in India. The weekend kicks off in style with the Manchester derby in the Premier League on Saturday, and NFL Wild Card action rounds off the week with the Cincinnati Bengals playing the Baltimore Ravens.

The College Football Playoff National Championship comes to its exciting conclusion this Monday. Held at SoFi Stadium in Los Angeles, the Georgia Bulldogs are the heavy current favourites.

Cricket fans will be excited about the start of the brand new Twenty20 format competion, the SA20 league. The first match sees the Paarl Royals making the trip to Cape Town.

In this Quarter-final match, both teams will be desperate to progress to the Semifinals. Manchester City have been on good form recently and are clear favourites against Southampton.

In this Eastern Conference matchup, both teams are still fighting to be top of the standings. With both teams on a two win streak, this should be a gripping game.

The Men’s Hockey World Cup gets underway across two stadiums in Khordha and Rourkela, India. The first match of the tournament will see Argentina playing South Africa, and the hosts play their opening match that same evening against Spain.

It’s time for the Manchester derby, and this time, the blue of Manchester City travel to Old Trafford to take on the reds. Now over halfway through the season, both of these teams are contenders for the top spots, so this should be an exciting game for fans and neutrals alike.

In this Wild Card Round matchup, the Bengals will be keen to continue their eight win streak against their disvisional rivals. But can the Ravens turn around their two loss streak to cause an upset and beat the AFC North division winners?

Written and information correct on 8th January 2023 at 10pm GMT.