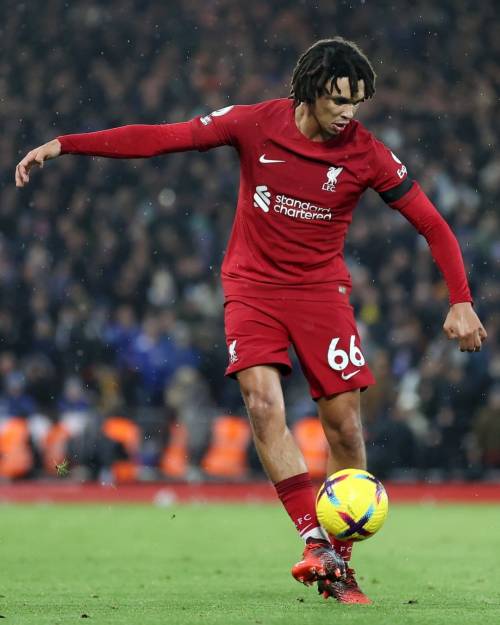 This week is full of exciting sporting action that fans will not want to miss. On Monday, the Tampa Bay Buccaneers face the Dallas Cowboys in the NFL Wild Card Round. The following day, Wolverhampton Wanderers play host to Liverpool in the FA Cup, and on Wednesday, we head into the 3rd Day of the Australian Open.

Later in the week, on Thursday, the Golden State Warriors head to Boston to play the Celtics in the NBA and Friday sees the continuation of the Big Bash League with the Adelaide Strikers playing the Perth Scorchers.

Finally, there is no shortage of exciting sporting fixtures at the weekend either. Saturday will see the middleweight clash between Chris Eubank Jr. and Liam Smith, while on Sunday, the Buffalo Bills play the Cincinnati Bengals in the NFL Divisional playoff Round.

The Tampa Bay Buccaneers managed to win the NFC South Divisional title and therefore the home field advantage for this Wild Card game. However, with some key Bucs players missing due to injury, the Cowboys are tipped for the victory.

Due to a 2-2 draw in Liverpool this 3rd Round Replay match should be an exciting one at Wolverhampton. If the score is still level after 90 minutes, 30 minutes of extra time will be played followed by penalties to decide a winner.

In their first game of the series, the Warriors won and will be looking to replicate that performance in this second meeting. But with the Celtics on excellent form and a six win streak, can they be stopped?

With the Big Bash League now over half way through, the Scorchers are sitting at the top of the table. In the last meeting between the teams in Perth, the Scorchers won by 3 wickets.

In this all British, middleweight bout, Chris Eubank Jr. will take on previous light-middleweight world champion, Liam Smith. The winner of this fight will set themselves up well for a world title shot in 2023.

After their last meeting was postponed due to a medical emergency on the field, these two teams will play each other in the Divisional Playoff Round. The Bills are on an eight win streak, whilst the Bengals are on a nine win streak. This should be an epic game in Buffalo.

Written and information correct on 15th January 2023 at 10pm GMT.