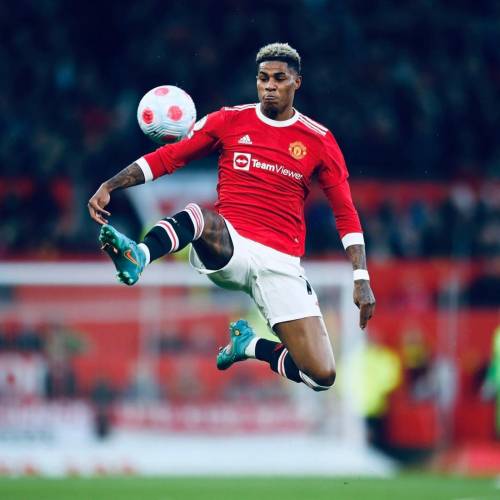 The first full week of January 2023 kicks off with some excellent sporting fixtures. The Buffalo Bills head to Cincinnati on Monday to play the Bengals, the PDC World Darts Championship Final takes place on Tuesday, and on Wednesday, the Cavaliers welcome the Phoenix Suns to Cleveland in the NBA. Thursday sees a big match in the Premier League with Chelsea facing Manchester City, and football continues to be the theme on Friday when Manchester United play Everton in the FA Cup Third Round. Saturday has a huge NFL game when the Tennessee Titans take on the Jaguars in Jacksonville, and the week is rounded out with Premiership Rugby action on Sunday where Sale Sharks play Harlequins.

With both of these teams coming off a run of wins, and set to make the playoffs, this is sure to be an excellent game. Josh Allen and the Buffalo Bills are still just tipping the scales at the bookies in this game, that could decide the number 1 seed in the AFC playoffs.

Best of eleven set Semifinals at the Cazoo World Darts Championship will take place on Monday before the Final on Tuesday. The last remaining two players will play the best of thirteen sets (first to seven) for the £500k prize money.

With both of these teams towards the top of their respective conferences, this will be a great game for fans and neutrals alike. After a drop in recent performance, the Cavaliers will be keen to beat the Suns for the first time since February 2019.

On Thursday, Chelsea face Man City at home in their first meeting with each other of this Premier League season. On Sunday, these two teams will play each other again but this time in Manchester for the FA Cup Third round.

United beat Everton 2-1 in their first meeting of the Premier League this season and will be keen to replicate this to knock Everton out of the FA Cup in the Third round. Fourth round matches will take place at the end of January.

In this huge game, the result will determine who wins the AFC South division title and a playoff spot. The Jaguars are on the up with a three win streak and QB Trevor Lawrence finding his feet, whilst the Titans are stalling and will have had a knock to their confidence after losing to the Cowboys last Thursday.

Currently top three in the table, both of these teams will see this match as an excellent opportunity to cement their place in the standings.

Written and information correct on 30th December 2023 at 10pm GMT.