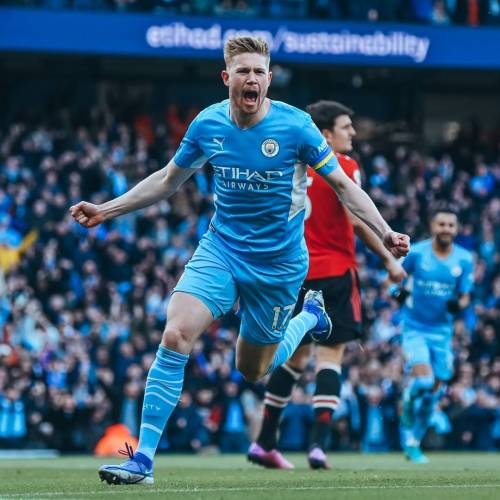 The first full week of April is an incredibly exciting prospect for sports fans. On Monday, Kansas take on North Carolina in the NCAA Men’s Basketball National Championship Final. The following day, Pakistan go up against Australia in a one-off T20 game. Wednesday will see an exciting Champions League first leg meeting between defending champions Chelsea and Real Madrid.

Later in the week, on Thursday, the 86th edition of the Masters begins as players descend on Augusta National. Friday sees Connacht take on Leinster in a hotly anticipated Champions Cup round of 16 matchup.

The weekend is also packed with exciting sport. Aintree provides a familiar venue for the Grand National on Saturday and Manchester City go up against Liverpool in an important Premier League meeting on Sunday.

After an intense month of knockout competition, Kansas will go up against North Carolina in this year’s NCAA Men’s Basketball National Championship final. Will UNC’s tight semi-final against Duke stand them in good stead? Or, will Kansas take the NCAA title for the fourth time?

After Pakistan took the win over Australia in the pair’s ODI series 2-1, the visitors find themselves with an opportunity to make amends as they take on Pakistan in a one-off T20 match. Can Babar Azam’s side put on another impressive performance or will Australia bounce back from their ODI defeat and take the win?

Real Madrid travel north to Stamford Bridge to take on Chelsea in the first leg of the pair’s Champions League quarter-final tie. Chelsea will be hoping to repeat last year’s performance against the Marid based outfit having taken the win 3-1 on aggregate in the semifinals.

The world’s best golfers will tee it up at Augusta National on Thursday, all hoping to get their 72 hole Masters campaigns off to a strong start. Just over a year after his horrific car accident, will Tiger Woods return to the tree lined fairways and magnolia surrounded greens of Augusta, or will the wait for fans continue?

Connacht play host to Leinster in the first leg of their Champions Cup round of 16 tie. This all Irish derby marks the start of what will be an incredibly compelling weekend of Champions Cup action, which teams will come out on top?

First run in 1839 the Grand National is a handicap steeplechase run over a distance of 4 miles and 2 and a half furlongs. It is the most valuable jump race in Europe and one that owners, jockeys and trainers are all desperate to win.

With Manchester City and Liverpool sat 1st and 2nd in the Premier League table respectively, this late season match could be decisive in determining who wins this year’s title. Their last meeting saw a 2-2 draw. Who will win?

Written and information correct on 3rd April 2022 at 10pm GMT