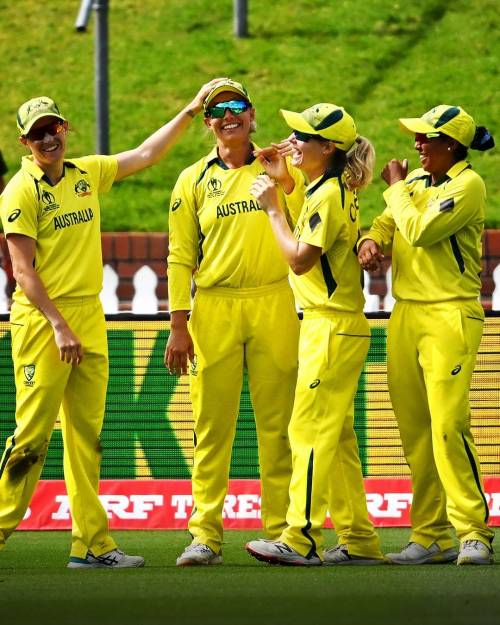 As we leave March behind and head into April, sports fans will once again be treated to a great week of sport. On Monday, two new IPL teams the Gujarat Titans and the Lucknow Super Giants go head-to-head in Mumbai. The following day, Portugal play host to North Macedonia in a crucial World Cup Qualifier. Wednesday sees the Golden State Warriors go up against the Phoenix Suns in the NBA.

On Thursday, in the NHL, the Minnesota Wild play host to the Pittsburgh Penguins at the Excel Energy Center. Fans have an exciting Super League game to look forward to on Friday, as the Huddersfield Giants go head-to-head with the Catalan Dragons.

The weekend is also an exciting prospect for sports fans. On Saturday, the first of the Miami Open Finals take place and on Sunday two teams will battle it out for the Women’s Cricket World Cup title.

After an exciting opening weekend of IPL action, the Gujarat Titans go up against the Lucknow Super Giants on Monday. Both teams are new to the tournament and will be keen to get their first IPL campaigns off to a good start.

After their stunning 1-0 victory against Italy, which knocked the Euro 2021 Champions out of World Cup contention, North Macedonia will look to continue their run of form against Portugal. However, the Portuguese will look to their home crowd in Porto to help them in their attempts to secure a World Cup spot.

With the Warriors and Suns sat 3rd and 1st in the NBA’s Western Conference respectively, this is a matchup fans will not want to miss. Can the Suns continue their incredibly impressive 8 game winning streak, or will the Warriors take the win?

The Minnesota Wild play host to the Pittsburgh Penguins at the Xcel Energy Center on Thursday. Both teams will be desperate to win this game, as they vie for the top spot in their respective conferences. The Wild will be tough to beat having won their last 6 games.

While we might still be early in the Super League season, this game between the Huddersfield Giants and the Catalan Dragons will be hotly anticipated by fans. After narrowly losing last year’s Grand Final, the Dragons will be determined to come back strong this season.

Part of the ATP and WTA 1000 series, the Miami Open is one of the biggest events on the tennis calendar and the second of the Sunshine Double. Saturday sees the Women’s Singles and Men’s Doubles Finals take place at the Hard Rock Stadium, with some of the world’s best players still in the draw it is anyone’s guess who will lift the trophies on Saturday.

Hosted by New Zealand, the Women’s Cricket World Cup Final takes places at the Hagley Oval on Sunday. The hosts were knocked out earlier in the competition, however, spectators will undoubtely be treated to an exciting climax with Australia, the West Indies, South Africa and England still in the compeititon.

Written and information correct on 27th March 2022 at 10pm GMT