Another exciting week is upon us, it begins with a trip to the NFL where the Las Vegas Raiders take on the Baltimore Ravens in their first game of the season. The Champions League group stage begins on Tuesday with some tense fixtures, none more so than Barcelona against Bayern Munich, two of Europe’s 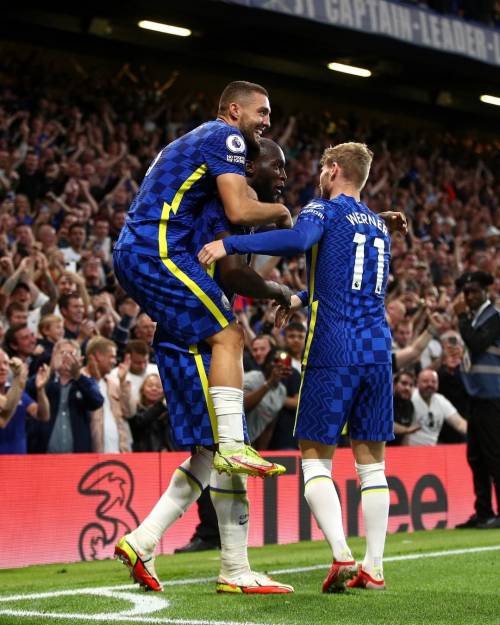 The MLB regular season is reaching its climax as the Seattle Mariners take on the Boston Red Sox where both teams are fighting for a wild card spot. Moving into Thursday, women’s cricket takes centre stage as New Zealand take on England in the 1st ODI. The Premiership Rugby season starts on Friday with the Bristol Bears playing newly promoted Saracens.

After a long season of cricket in England the T20 blast comes to an end with finals day on Saturday which is sure to bring some eye-catching moments. Finally, the Premier League concludes the week with a London derby between Tottenham Hotspur and Chelsea.

Both teams start the season with optimism, but history shows a 9-3 win record for the Ravens meaning they go in to this match-up as favourites.

After Barcelona’s summer reshuffle many are doubting if they are still at the top tablr of European football, and this presents a chance to prove themselves against one of Europe’s best.

Both teams are fighting it out for a wildcard spot with the Red Sox currently occupying one, the Mariners are not far behind and will see this as an opportunity to close the gap.

New Zealand will be looking to come back after losing the thrilling T20 series 2-1.

Bristol finished top of the league last season and will be looking to repeat this season while Saracens are back after one year away in the Championship.

After Spurs first loss of the season against Crystal Palace, they will want to get back to winning ways against an unbeaten Chelsea.

Written and information correct on 12th September 2021 at 10pm GMT