This week is full of excitement, it begins with a trip to India where the Kolkata Knight Riders play the Royal Challengers Bangalore in the IPL. Then on Tuesday the MLB takes centre stage with the second game of the San Diego Padres and San Francisco Giants series. 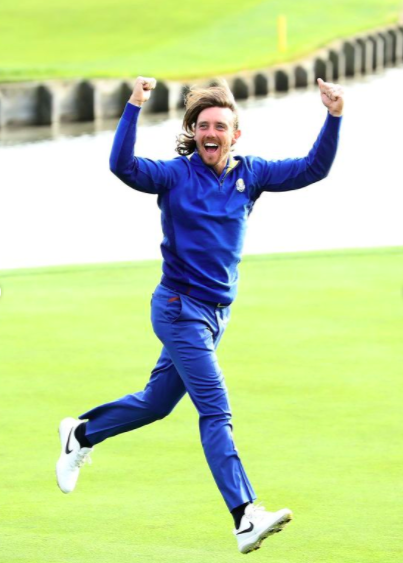 The top premier league clubs enter the Carabao Cup this week, and Chelsea take on Aston Villa in the highest profile game. The 4th ODI between England Women and New Zealand Women takes place on Thursday in what has been a thrilling series so far.

The headline event of the week is the Ryder Cup, where America takes on Europe at Whistling Straits after being postponed last year. Moving into the weekend Anthony Joshua defends his titles against Oleksandr Usyk on Saturday. The F1 season so far has been unpredictable and on Sunday the drivers and teams head to Russia which will no doubt provide much excitement.

Before Covid-19 paused the IPL, Royal Challenger Bangalore were looking extremely strong and now will want to pick up where they left off.

Blog: Beyond the Boundary

The Giants are in a tense race with the LA Dodgers to win the division where the Padres are very much still in the Wild Card race. This should be a thrilling game in a key series for both sides.

Chelsea and Aston Villa will want to maintain their strong starts to the season and this is a tournament both teams will want to progress to the final stages - expect a tightly contested match.

England currently lead 2-0 in the series; New Zealand will be keen to turn the series round and take it to a deciding game.

Team USA will be desperate to regain the Ryder Cup this year after Europe have dominated the competition over the last two decades.

This event could prove to be one of Anthony Joshua’s toughest fights to date due to Oleksandr Usyk’s unusual fighting style and his unbeaten record.

The competition for first place is heating up after Max Verstappen and Lewis Hamilton crashed out of the last race, with only 5 points separating the pair, a win at this event could prove vital come the end of the season.

Written and information correct on 19th September 2021 at 10pm GMT