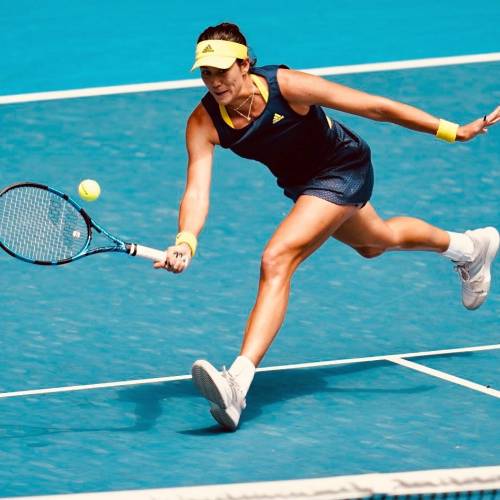 The next 7 days are, once again, looking exciting for sports fans around the world. On Monday in the NFL, the Pittsburgh Steelers host the Chicago Bears at Heinz Field. The next day, in Canada, the Winnipeg Jets play the St. Louis Blues in the NHL. Wednesday sees the start of the WTA World Tour Finals, where the world’s best tennis players will battle it out for the end of season title.

On Thursday, the PGA Tour heads to Memorial Park Golf Course for the Houston Open. The following day, in the NBA, the in form Golden State Warriors take on the Chicago Bulls.

The weekend also fails to disappoint sports fans. The Autumn Nations Series continues on Saturday, with England facing Australia at Twickenham. The last day of the week sees the culmination of the T20 World Cup, it is anyone's guess as to who will take home the title.

Week 9 of the NFL closes with the Steelers playing host to the Bears. The game is important for both teams, but is arguably a must win for the Bears who have lost their last 3 games

In the NHL the Winnipeg Jets and St. Louis Blues go head to head. With these two teams battling hard at the top of the Western Conference’s Central Division this matchup is an exciting prospect for fans.

The WTA Tour Finals will see the top 8 singles players and doubles pairings in the world battle it out in the WTA season finale. Who will end up lifting the trophies in Mexico?

Carlos Ortiz will be hoping he can defend his title this week, but he will face stiff competition from the rest of the field. No less so than from consultant re-designer of Memorial Park, Brooks Koepka, who will try and use his knowledge to emerge victorious.

The Golden State Warriors, who currently lead  the Western Conference, will be looking to continue their 4 game winning streak. While the Chicago Bulls will be keen to improve on this season’s 6:3 win loss record.

Can Eddie Jones’ England side back up a dominant Autumn Nation Series win against Tonga with a win against Australia? Or will the visitors bounce back from a defeat to Scotland in last weekend’s game

With Australia, New Zealand, England and Pakistan all vying for their place in the T20 World Cup final, the finale will undoubtedly prove to be an exciting and closely fought battle. Who can take the title?

Written and information correct on 7th November 2021 at 10pm GMT