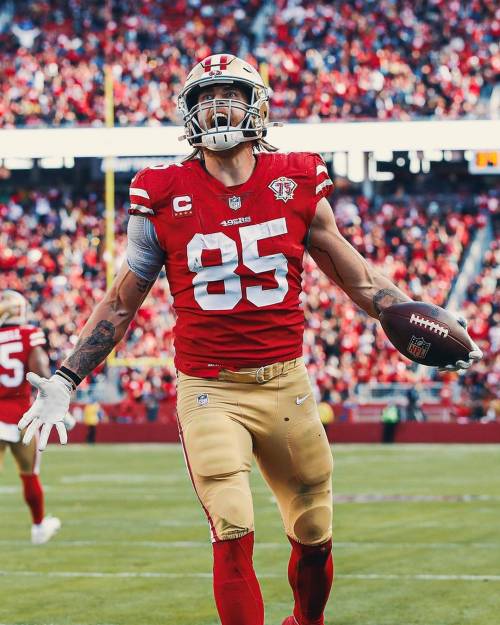 The third weekend of November is setting up to be another exciting week in sport. On Monday the San Francisco 49ers take on the Los Angeles Rams in the NFL. The following day, in the NBA, the Brooklyn Nets take on Steph Curry’s Golden State Warriors.

Later in the week, on Wednesday, the winners of the WTA World Tour Finals will be crowned in Mexico. Thursday marks the start of the DP World Tour Finals, where the top 50 players in the race to Dubai ranking and 2 invited players will battle it out for glory. The ATP World Tour Finals continue on Friday as the round robin stage comes to a close.

The weekend also shapes up well for sports fans. On Saturday Liverpool host Arsenal at Anfield. On Sunday Formula 1 travels to Qatar for the first time.

The 49ers play host to the Rams on Monday. The 49ers will be keen to improve on their slow start to the season. While the Rams will be hoping their new signing, Odell Beckham Jr., lives up to expectations.

With both teams towards or at their top of their respective conferences, this matchup is shaping up to be an exciting encounter. Can the Warriors bounce back from their recent loss to the Hornets?

Wednesday sees the culmination of the WTA World Tour Finals in Mexico. With the finalists anything but certain, it remains to be seen who will be crowned the winner of this season’s finale.

The top 50 players in the Race to Dubai rankings and 2 invited players will battle it out for glory. Can Colin Morikowa or Billy Horshel, ranked 1st and 2nd in the ranking respectively, finish their extraordinary seasons with a win in the biggest event on the European Tour? Or will one of the other 50 players take the title?

Friday marks the end of the round robin stage of the ATP Tour Finals, with the world’s top 8 players battling it out for a spot in the semifinals. Going for his 6th title, Novak Djokovic will be hoping his experience stands him in good stead against the likes of Daniil Medvedev and Stefanos Tsitsipas.

Sat 4th and 5th in the Premier League table respectively, Liverpool and Arsenal will both be keen to win and move 3 points closer to top of the table Chelsea. Can the Gunners come away with a win after 2 draws on the bounce?

Formula 1 travels to Qatar for the first time this weekend, as this year’s titanic battle for the drivers’ and constructors’ title continues. Lewis Hamilton will hope he can back up an inspired drive in Brazil with another win in Qatar.

Written and information correct on 14th November 2021 at 10pm GMT