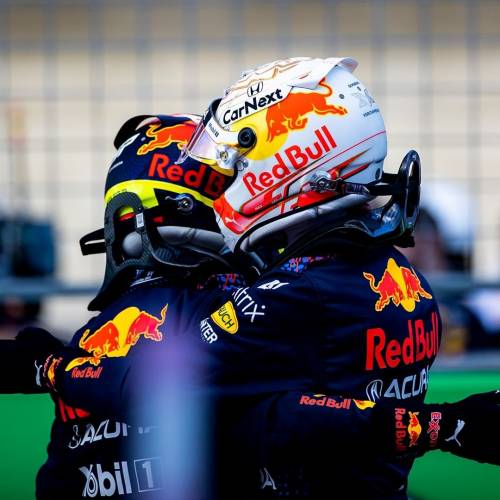 The first week of November is shaping up to be another exciting week in sport. Monday sees the start of the Billie Jean King Cup, which takes place in Prague. The following day, in Australia, the Melbourne Cup takes place at Flemington Racecourse. Wednesday is another exciting day of sport, with Liverpool taking on Atlético Madrid in the Champions League.

Later on in the week, on Thursday, the Florida Panthers go head-to-head with the Washington Capitals. With the weekend in sight, the Milwaukee Bucks face the New York Knicks at the Fiserv Forum on Friday.

The weekend sees Premier League action, with Manchester United hosting Manchester City. On the final day of the week, round 18 of the Formula One World Championship takes place in Mexico.

The Billie Jean King Cup begins on Monday after a year's postponement. Can France win back to back titles, or will one of the other 11 teams finish the week victorious?

160 years after the inaugural Melbourne Cup, the thoroughbred horse race returns to Flemington Race Course. With an $8 million (AUD) prize fund the competition will be fierce.

Podcast: The And Away They Joe Show for Horse Racing

This Group B match up between two of the biggest clubs in Europe is sure to be closely fought. Atlético Madrid will be hoping to take the win after their first leg home loss to Liverpool.

News: This Is Anfield

With the Panthers and Capitals towards or at the top of their respective divisions in the Eastern Conference, this matchup will be hotly anticipated by both the teams and fans. Who will emerge victorious?

Despite coming into the new season as reigning NBA champions, the Bucks have had a slow start to the season. The Knicks, on the other hand, have only dropped one game in their last 6 - can they continue their winning run?

Round 18 of the Formula 1 World Championship takes the teams to Mexico. The teams face a challenging weekend at the high altitudes of the Autodromo Hermanos Rodriguez.

Written and information correct on 31st October 2021 at 10pm GMT