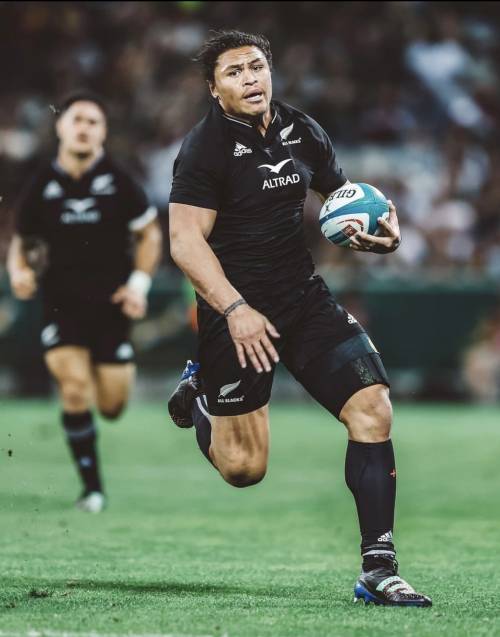 The second week of August is shaping up to be incredibly exciting for sports fans around the world. On Monday, action at the Commonwealth Games continues as Australia go up against India in the men’s hockey final. The following day, some of the world’s best tennis players will look to progress into the next round of the prestigious Canadian Open. Across the Atlantic, on Wednesday, athletes from around the globe will compete at the hotly anticipated Diamond League Monaco.

Later in the week, the PGA Tour season begins to reach its climax as the first of three FedExCup events takes place at TPC Southwind. On Friday, Castleford Tigers take on last year’s runners up, Catalans Dragons, in exciting Super League action.

There is no shortage of sport taking place at the weekend either, with another exciting battle between South Africa and New Zealand in the Rugby Championship and a Premier League matchup between Chelsea and Tottenham Hotspur at Stamford Bridge.

The last day of the 2022 Commonwealth Games will see India take on Australia in the Final of the men’s hockey. Both teams narrowly won their semi-finals with 3-2 victories over South Africa and England respectively, and will be desperate to win the gold medal. Can Australia add to their collection of 6 golds?

The Canadian Open is one of the highlights of both the men’s and women’s tennis season, with the event being part of the ATP Tour 1000 and WTA 1000 tournaments. The event is played on hard courts and serves as a great warm up for the US Open, the fourth and final Grand Slam of the season.

Diamond League Monaco will see athletes compete in 14 events at the Stade Louis II. Fans will be excited for the action to begin, especially as Monaco is considered to be one of the fastest events in the series.

The FedEx St. Jude is the first of three FedExCup Playoff events that mark the end of this year’s PGA Tour golf season. TPC Southwind is a notoriously difficult course, with a scoring average last year of 69.05. Who will finish in the top 70 and continue to the BMW Championship?

With Castleford Tigers and Catalans Dragons sat 5th and 4th in the Super League table respectively, this is an exciting matchup for fans of both sides. This game is made even more exciting as the season is reaching its climax, with the first eliminator game taking place early next month.

South Africa will once again line up against New Zealand this weekend, with the All Blacks desperate to avenge their 10-26 loss from last weekend. New Zealand head coach Ian Foster’s position is delicately balanced and another loss this weekend would put ajor doubts on his future, just over a year away from the next World Cup.

With both teams having won their first games of the season, Chelsea play host to Tottenham Hotspur in a hotly anticipated Premier League meeting. With both teams expected to compete towards the top of the league, this game is one fans will not want to miss.

Photo by: All Blacks

Written and information correct on 7th August 2022 at 10pm GMT