The first week of the new year is shaping up to be an exciting week in sport. On Monday the PDC World Darts Championship will come to a conclusion with one player set to take glory. The following day India continue their tour of South Africa. Wednesday sees Chelsea play Tottenham Hotspur in their first leg of the 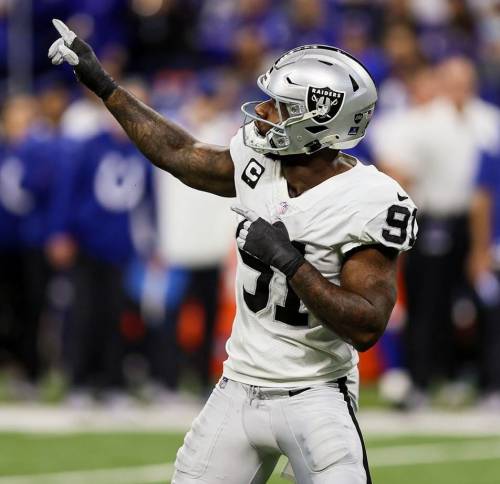 On Thursday, the PGA tour starts 2022 with the Sentry Tournament of Champions in Hawaii. The next day in the NBA, the Brooklyn Nets host the Milwaukee Bucks in an important match up.

There is no shortage of exciting sport on the weekend either as Saracens go head-to-head with Gloucester in the Gallagher Premiership on Saturday. The final day of the week sees the end of the regular season in the NFL where the Las Vegas Raiders take on the Los Angeles Chargers.

Monday marks the final of the PDC World Darts Championships. The winner of the final will lift the Sid Waddell Trophy after 16 days of tough competition. It will be contested between Michael Smith and Peter Wright who have been in flying form all tournament.

After a crushing defeat for South Africa in the first Test, they will be looking to bounce back swiftly against India who will want to continue this strong away from home form they have had over the last 12 months.

The first leg of this London derby will be a tense match between two teams that will be desperate to reach the first cup final of the season, Tottenham are on the back of some strong form in the Premier league, while Chelsea have stuttered slightly drawing 4 of their last 6 games.

In the first tournament of the year, the field consists of everyone who won an event last season. Harris English will be returning after winning the tournament last year and Phil Mickelson will also be playing in this event for the first time in 21 years. With so many top golfers this is sure to be a tightly contested 4 days of golf.

With the Nets sat at the top of the NBA Eastern Conference and the Bucks sat in 3rd, this game is an exciting prospect for NBA fans. The Bucks have had a stellar few weeks, winning their last 5 games, but face a hungry opponent in the form of the Nets who are seeking to win their first NBA Championship.

The Gallagher Premiership continues this weekend as Saracens host Gloucester. Saracens will be keen to catch Leceister at the top of the table, whilst Gloucester will look to close the gap between them and the top 2.

After 17 weeks of football these two teams go into the final week level and a win for either team will guarantee them a play-off spot. The raiders are on a 3 game win streak while the Chargers got back to winning ways last week. All that matters, however, is who wins this final NFL game of the regular season.

Blog: Bolts from the Blue

Written and information correct on 3rd January 2022 at 10am GMT