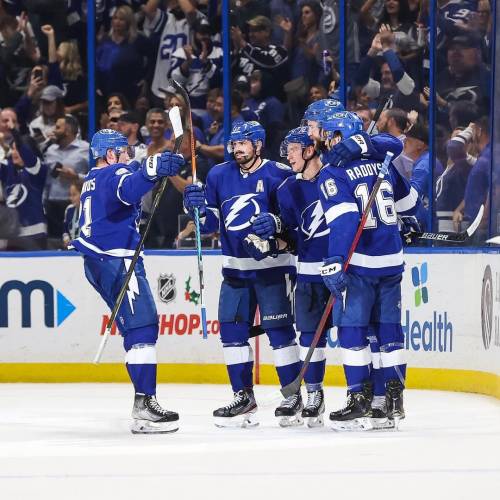 Despite the Pandemic’s best efforts, the penultimate week of December is potentially shaping up to be another enthralling week for sports fans. On Monday, the PDC World Darts Championship continues, as players fight for a spot in round 2 of the competition. The following day, and on the other side of the Atlantic, the Vegas Golden Knights take on the Tampa Bay Lightning in the NHL. Wednesday sees Tottenham go head-to-head with West Ham in the quarterfinals of the Carabao Cup.

Later in the week, on Thursday, the Tennessee Titans host the San Francisco 49ers. The next day, in Australia, the Hobart Hurricanes take on the Melbourne Stars in the Big Bash League.

The weekend is also an exciting prospect for sports fans. On Saturday, the Phoenix Suns take on the Golden State Warriors in what will be an intense NBA matchup. Finally, on Sunday, the 3rd Test of the Ashes begins, with England needing a win to keep the series alive.

Sadly the Pandemic is once again wreaking havoc with sport around the world and schedules are subject to last minute change, do keep checking our website for the latest accurate information.

The World Darts Championship continues this week at Alexandra Palace. With many of the big players already through to the last 32, Monday marks the penultimate day of 1st round matches. Who will claim the remaining spots in round 2?

The Golden Knights play host to Tampa Bay Lightning in a matchup of NHL heavyweights. With both teams sitting at the top of their respective conference divisions, this is an exciting match up for fans of both sides. Can the Knights continue their 5 game winning streak?

Tottenham play host to West Ham on Wednesday in what should be an exciting Carabao Cup quarter-final between two London rivals. After close encounters in the round of 16, both teams will be keen for more comfortable results in this game.

The San Francisco 49ers travel to Nashville to take on the Tennessee Titans on Thursday. The 49ers will be desperate for a win as they fight for a wildcard spot, however, they will be pushed hard by the Titans who currently sit at the top of the AFC South.

Despite it being early in the season, both the Hurricanes and the Stars will be keen for a win in this game after slow starts to the league. However, the Stars will be encouraged by their performance, albeit a loss, against the top of the table Sixers last week.

With the Suns and the Warriors sat 1st and 2nd in the NBA’s Western Conference respectively, both teams will be keen to take a grip on the top seed in the conference. This season so far, the series between the two sides sits at one win each.

England are 2-0 down to Australia and to regain the Ashes they must win all three remaining tests. The 3rd Test starts on Boxing Day in Melbourne, with an expected crowd of 80,000 it is sure to be a great atmosphere. Pat Cummins should return as Captain for this Test and that will only make England's task tougher.

Written and information correct on 20th December 2021 at 10am GMT