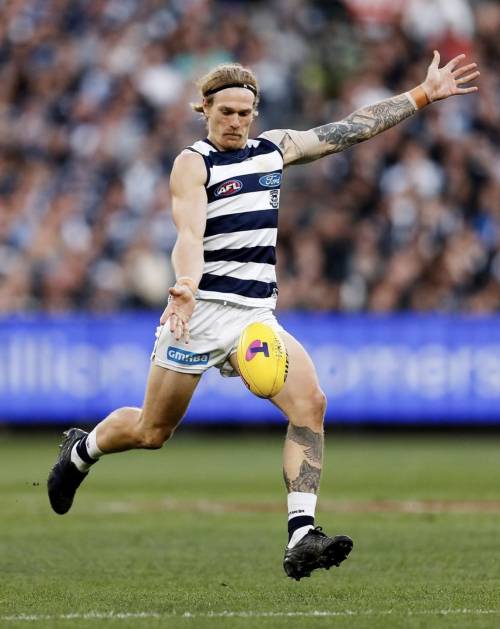 Fixture Calendar is deeply saddened by the passing of Her Majesty the Queen Elizabeth II, an inspiring figure who dedicated her life to public service. As the world continues to mourn her tragic death, it is important to note that sport could well be impacted or rescheduled in the weeks to come. There is however, an exciting week of sport ahead. On Monday, England only need 33 runs to take the win against South Africa and win the pair’s Test series overall. The following day, Bayern Munich take on Barcelona in a hotly anticipated group stage match between the household names. On Wednesday, in Glasgow the Davis Cup tie between Great Britain and the USA takes place, with Scot Andy Murray included in the British side.

Later in the week, on Thursday, the Los Angeles Chargers travel to Kansas City to take on the Chiefs in an early highlight of the NFL season. Friday will see an exciting preliminary final between the Geelong Cats and the Brisbane Lions.

There is no shortage of exciting sport at the weekend either. On Saturday, Canelo Álvarez gets in the ring with Gennady Golovkin in what promises to be a great bout between the two fierce rivals and on Sunday, Chelsea play host to Liverpool at Stamford Bridge.

After an exciting weekend of Test cricket between these two rivals, England need just 33 runs on Monday to take the win in the final match against South Africa. If they can secure the runs needed they will take the series win 2-1.

The matchup between Bayern Munich and Barcelona is one of the most hotly anticipated games of the Champions League group stages. Both teams won the opening games of their campaigns and will be hungry to take the win and sit at the top of the Group C table.

Team USA will travel to Glasgow to take on Great Britain in a Davis Cup group stage battle - Kazakhstan and the Netherlands are the other teams in the Glasgow based Group D. The British team, including Andy Murray, will hope that the home crowd can help lift them to victory against a strong US side. Who will win this important matchup?

The NFL is back and after a number of exciting matches last week, the Kansas City Chiefs will play host to the Los Angeles Chargers in what should be a thrilling game. Who will finish this exciting AFC West game on top?

The AFL is nearing its climax and the first of the preliminary finals will see the Geelong Cats take on the Brisbane Lions. Both teams have faced tough competition to reach this stage of the competition and will be desperate to reach next week’s Grand Final.

The two great foes fought each other in thrilling clashes in both 2017 and 2018, with the first fight ruled a draw and the second won by Álvarez. This fight will undoubtedly be a thrilling end to the trilogy between the pair.  Can Golovkin walk away with Álvarez’s super middleweight titles?

Chelsea play host to Liverpool on Saturday in what will be their first Premier League match under the watchful eye of Graham Potter. Can they build on their 2-1 victory over West Ham or will Jürgen Klopp’s side take the win?

Written and information correct on 11th September 2022 at 10pm GMT