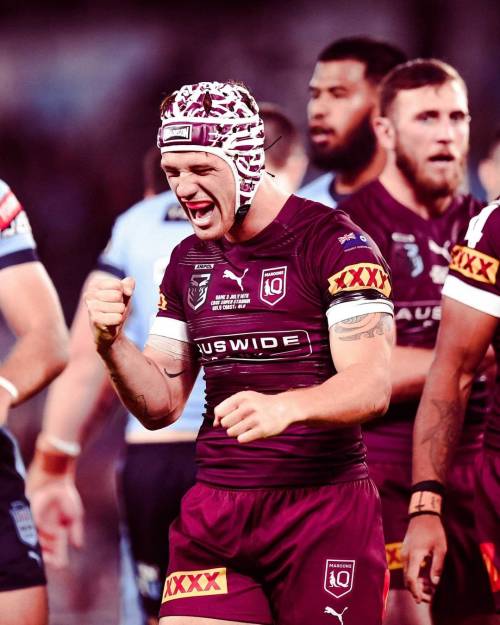 The first full week of June is shaping up to be an incredibly exciting prospect for sports fans. On Monday, the Edmonton Oilers go up against the Colorado Avalanche in a game that could see the Avalanche advance to the Stanley Cup Final. The following day, Germany play host to England in the UEFA Nations League with both teams looking to improve on their first matches in the competition. On Wednesday, the New South Wales Blues go head-to-head with the Queensland Maroons in the first of 3 State of Origin games.

On Thursday, the LIV Golf Invitational Series gets underway at the Centurion Club after a very controversial build up to the event. The following day, on the other side of the Atlantic, the Boston Celtics take on the Golden State Warriors in game 4 of their NBA Finals match-up.

There is no shortage of exciting sport taking place at the weekend either. On Saturday, UFC heads to Singapore for UFC 275, the card for which includes two title fights. Finally, on Sunday, Formula 1 heads to Azerbaijan for round 8 of the Championship, a race fans do not want to miss.

After an incredibly strong performance in the first 3 games of their Western Conference Final against the Edmonton Oilers, the Colorado Avalanche lead 3-0. Can the Avalanche win game 4 and advance into the Stanley Cup Final?

Germany will play host to England in Munich on Tuesday, after they drew 1-1 with Italy. England will be keen to put their loss to Hungary in their first game behind them and give their fans something to cheer about at the Allianz.

48 players will tee it up at the Centurion Club this week for the first event of the controversial new LIV Golf Invitational Series. With Dustin Johnson headlining the field, fans will be interested to see who takes the win in the new shotgun start 54 hole event.

With the series currently tied at 1-1, both teams will be keen to get the upper hand in game 4 of the NBA Finals. After a strong performance by the Golden State Warriors in game 2, in which they won by 19 points, Steve Kerr’s side will look to take something away from the two consecutive games in Boston.

UFC heads to Singapore for UFC 275 which is headlined by a hotly anticipated Light Heavyweight title bout between Glover Teixeira and Jiří Procházka. Other fights on the card include a Strawweight rematch between Zhang Weili and Joanna Jędrzejczyk, with the first fight between the pair widely considered one of the greatest fights in women's MMA history.

After an action packed race around the streets of Monaco, Formula 1 heads to the now familiar streets of Baku for round 8 of the Championship. Baku City Circuit is a fan and driver favourite, with the tight 2nd sector a contrast from the long straight which often sees overtaking into turn 1. Who will come out on top?

Written and information correct on 5th June 2022 at 10pm GMT