The next week is shaping up to be another exciting 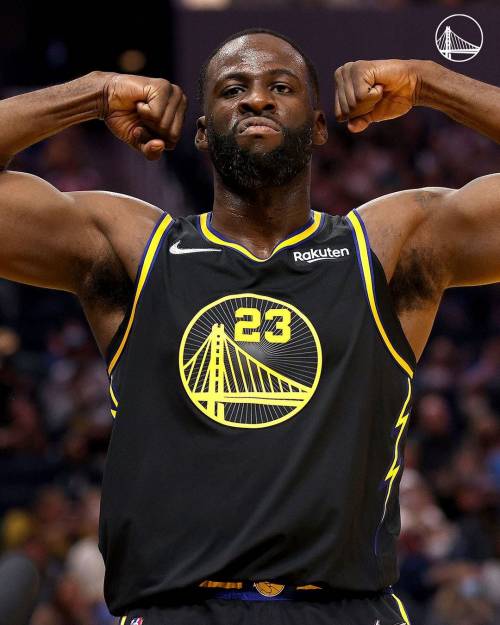 prospect for sports fans. On Monday the Davis Cup starts to heat up, as the quarterfinals begin. The following day, in the NBA, the Phoenix Suns play host to the Golden State Warriors in an important game for both teams at the top of the Western Conference.

On Wednesday, Everton take on Liverpool in the first Merseyside Derby of this year’s Premier League. The next day the New Orleans Saints go up against the Dallas Cowboys in the NFL. Friday sees the start of the second and final Test between India and New Zealand, after a draw in the first Test both teams will be desperate for victory.

Finally, on Saturday Saracens go head to head with the Exeter Chiefs in the Premiership and the following day F1 heads to Saudi Arabia for the first time for the penultimate round of the season.

The quarterfinals of the Davis Cup begin on Monday, as the 18 teams that were fighting it out in the group stages have become 8. The first quarter-final will see Italy take on Croatia. The battle for a place in the final will be one tennis fans do not want to miss.

This tense match up between fierce rivals is always an exciting prospect for fans of both sides. Who will come out on top in the first Merseyside derby of this year’s Premier League season?

The Cowboys travel to New Orleans to take on the Saints in a match the hosts will be desperate to win after 4 consecutive losses. The Cowboys, however, will be a tough team to beat as they sit at the top of the NFC East.

New Zealand go up against India in the second Test of their tour of India. After a nail biting draw in the first Test, the visitors will be keen to leave India on a high. Who will win the final Test of the tour?

In a battle of Premiership heavyweights, Exeter take on Saracens at Sandy Park this weekend. Can Saracens continue their strong return to the Premiership, or will Exeter pick up where they left off after their win against Bath?

Formula 1 heads to Jeddah for the first time in its history for the penultimate round of the season. With both the drivers’ and constructors’ championships balanced on a knife edge, it will be intriguing to see who comes out on top at this new circuit.

Written and information correct on 29th November 2021 at 11am GMT