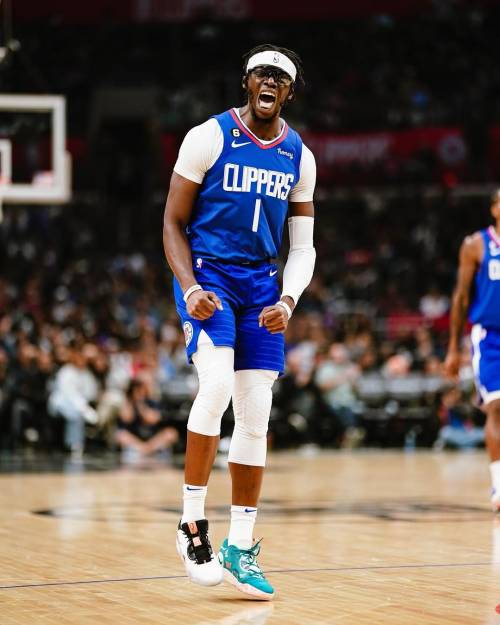 As we head into December, this week is full of exciting action and Monday starts with Portugal facing Uruguay in the FIFA World Cup group stages. As we progress through the week we head stateside for the Portland Trail Blazers against LA Clippers on Tuesday, the start of the Mosconi Cup on Wednesday, and the New England Patriots take on the Buffalo Bills on Thursday. The first Test between Pakistan and England takes place from Thursday to Monday and Saturday night sees a British boxing rivalry in a bout between Tyson Fury and Derek Chisora. The week is rounded off nicely with more football as the FIFA World Cup heads into the last 16.

The FIFA World Cup continues to provide thrilling entertainment. Monday sees an interesting Group H match up. Ronaldo will be looking to score more goals in his 5th World Cup for Portugal, whilst Uruguay will want to better their draw from their first match of the tournament.

Wednesday sees the Mosconi Cup get underway. Team Europe will be looking for their 3rd consecutive win whilst Team USA will be hoping to see them slip up. Singles matches will be contested first, then fans have the opportunity to vote for their favourites to play in a ‘Fans Choice” doubles fixture on Thursday.

In this highly anticipated AFC East divisional game, the New England Patriots really have to win against the Buffalo Bills to have any chance of getting a wildcard place in the playoffs. The Bills will be looking to prove a point after only just winning their Thanksgiving game against the Detroit Lions with a 4th quarter field goal.

Thursday sees Day 2 of the first Pakistan and England Test match in Pakistan. England last travelled to Pakistan back in November 2005, when they lost two and drew one. England and Pakistan have faced each other in 85 Test matches and out of these 86, England has won 25 compared to Pakistan’s 21 wins. Both teams seem to be evenly matched so it will be a great match for cricket fans around the world to enjoy.

These two British fighters are meeting for the third time in a WBC heavyweight title fight. Fury has been victorious in his two previous encounters with Chisora, but both fighters love to put on a show, so the matchup should provide some excellent viewing.

The winners of Group D, likely to be France, will be taking on the Group C runners up to progress to the quarter finals of the World Cup. Group C has already had its fair share of action with Saudi Arabia beating hotly tipped Argentina. Mexico and Poland are also still in the mix for qualifying for the last 16 so the last matches on Wednesday 30th November will be very decisive! The same day will also see the winner of Group B play the runners up of Group A, which may include England.

Written and information correct on 27th November 2022 at 10pm GMT