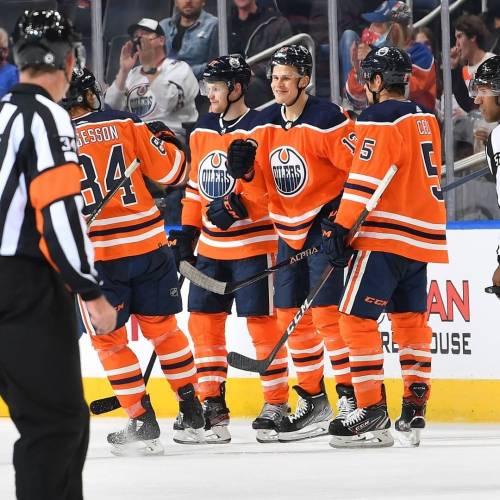 The penultimate week of October sets up to be another electrifying week of sport. On Monday the Tennessee Titans host the Buffalo Bills at the Nashville Nissan Stadium. The following day in the NBA, the season begins with the Milwaukee Bucks taking on the Brooklyn Nets. On Wednesday in Europe, Manchester United face Atalanta in the UEFA Champions League.

Thursday marks the start of the ZOZO Open, a PGA Tour event hosted by Narashimo Country Club in Japan. On Friday the Las Vegas Golden Knights take on the Edmonton Oilers in the NHL.

Australia go head-to-head with South Africa in the T20 World Cup on Saturday. While the final day of the week plays host to round 17 of the Formula 1 World Championship in Austin, Texas.

With both teams leading their respective divisions this match up looks set to be closely fought. Can the Titans halt the Bills’ 4 game winning streak?

The Bucks will be hoping to start the season with a victory in front of their home fans as they also reveal their 2020/21 banner and receive their Championship rings, while the Brooklyn based franchise will be keen to kick-start their season with a win against the reigning champions.

Wednesday’s match will undoubtedly be a hard fought battle. Manchester United will be keen to capitalize on home advantage, but they face an in-form opponent in top of the group Atlanta.

This weeks’ ZOZO Championship is the PGA Tour’s first visit to Asia since 2019. Can Colin Morikawa and Rickie Fowler back up strong performances in Las Vegas last weekend, or will a different set of names be at the top of the leaderboard.

Both teams will be eager to come away from this early season match-up with a win. The Oilers have won both of their early season games and will be looking to extend their winning streak, while the Knights will want to bounce back after their defeat to the LA Kings.

Australia take on South Africa in the group stages of the T20 World Cup on Saturday. Both teams will want to start their World Cup Campaigns with a win.

Circuit of the Americas, Austin

This weekend’s US Grand Prix is shaping up to be another intriguing race. With the season starting to come to a close, every point counts in the title race. Can Hamilton claw back the ground he lost in Turkey?

Written and information correct on 18th October 2021 at 9AM GMT