THE BIGGEST SPORTING EVENTS OF 2022

2022 is shaping up to be an incredibly exciting year for sports fans, with important sporting events taking place throughout the year and around the world. We have picked 12 of the biggest events of 2022 to look at in more detail. If you wish to read the full ‘2022 in Sport’ newsletter our current subscribers enjoyed click here and do sign up here to join the mailing list. 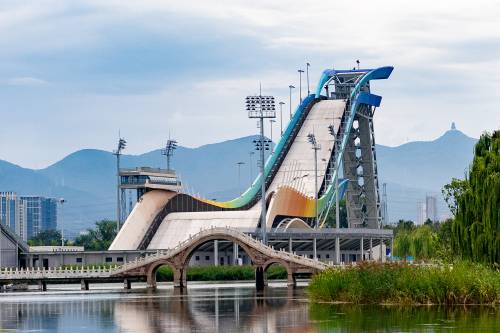 This year’s Winter Olympics takes place in Beijing and begins on February 4th, with events being held in the city itself and in the neighbouring districts of Yanqing and Chongli. In hosting the games, Beijing will become the first city to have hosted both the Winter and Summer Olympics. As the region receives very little in the way of natural snow many of the events will take place on artificial snow, including any events held at the Shougang Big Air Venue (pictured). Despite being unlike any other Winter Olympic venue Beijing 2022 is not an event to miss, with 7 new medal events and almost 3,000 athletes fighting it out for Olympic glory. 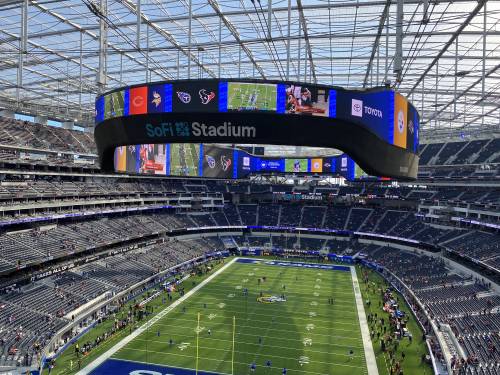 The 2021/22 NFL season will reach its climax on 13th February at Super Bowl LVI. The 56th Edition of the Super Bowl will be held at the SoFi Stadium, and will be the 8th Super Bowl hosted by the Greater Los Angeles Area. While we don’t yet know which teams will be competing for the coveted Vince Lombardi Trophy and the Super Bowl rings, as the NFL Playoffs are yet to finish, this year’s Super Bowl will undoubtedly be an incredible spectacle. As always, the half-time show is also an exciting prospect with performances from Dr. Dre, Snoop Dogg and Eminem amongst others.

The 2022 ICC Women’s Cricket World Cup will be the 12th edition of the competition. While it was initially planned to take place in February 2021, the pandemic forced the event to be moved to March and April of this year, meaning that fans and teams alike will be itching for the biggest event in Women’s cricket to begin. Can England repeat their victory from 2017 or will Australia take a 7th title? 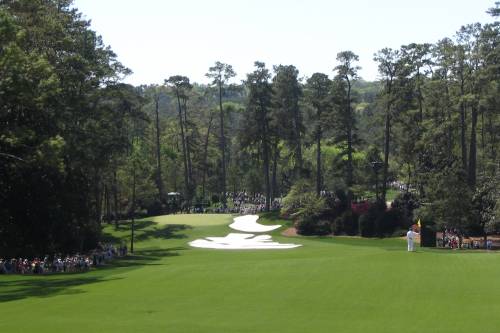 With Augusta National as its backdrop, it is not hard to understand why the Masters is so highly revered amongst golf fans and the 98 players already invited to this year’s event. The 2022 Master Tournament begins on 7th April and runs for 4 days, with the leader after 72 holes taking with them the famous green jacket and a Major Championship title. After a strong showing at the PNC Championship, will Tiger Woods return to the hallowed Georgia turf in an attempt to win his 6th title?

The Champions League will come to a head in Saint Petersburg on 28th May this year. The match will be the 3rd UEFA final to be held in Russia and the 1st to be held outside Moscow. In last year’s final Chelsea narrowly edged out Manchester City to win their 2nd Champions League title. However, with last year’s competition dominated by English Clubs, other European teams will be desperate to stake their claim for the coveted trophy.

This year’s European Rugby Champions Cup Final takes place at the Stade Véledrome in Marseille on 28th May. The stadium, the second biggest in France, is a fitting venue to host the finale of the Champions Cup season - the highlight of the year for European club rugby. Toulouse took the win in last year’s final to claim their 5th Champions Cup title, and in doing so they went one title clear of Leinster and claimed the record for the most Champions Cup’s won. 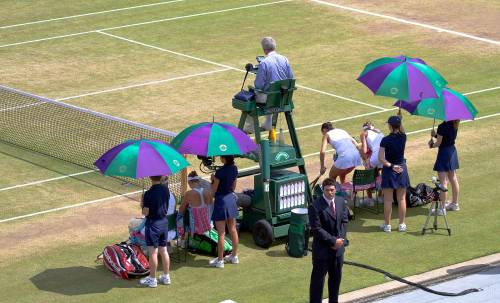 Wimbledon, the 3rd Grand Slam of the season, is the oldest tennis tournament and is considered the most prestigious in the world by many. Taking place at the All England Lawn Tennis and Croquet Club between 27th June and 10th July, this year’s tournament will be the 135th edition of the event. Fans will be hoping that Roger Federer, who holds the highest number of Wimbledon titles, recovers quickly from his 3rd knee operation and makes his 23rd appearance at The Championships. 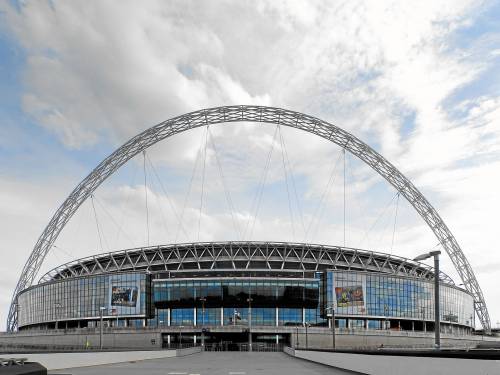 The UEFA European Women’s Championships is set to take place between 6th and 31st July. The football tournament, hosted this year by England, will see 16 nations battle it out for glory in this quadrennial event. Delayed by a year by the pandemic, teams will be desperate to get out onto the pitch and stake their claim for the title. Germany are arguably favourites to win the Championship having won 8 finals, 6 more than their closest rival Norway. The final will take place at Wembley Stadium.

Birmingham was announced as the venue for the 22nd Commonwealth Games in 2017 and it will be the 3rd time England has hosted the games after London 1934 and Manchester 2002. The Games are scheduled to take place between 28th July and 8th August, with over 5,000 athletes taking part in 283 events. In this year’s edition 3 new events have been added to the schedule, with women’s T20 cricket, beach volleyball and para table tennis all included.

Originally scheduled to take place in 2021, the Rugby League World Cup has been rescheduled to take place between 15th October and 19th November this year. In the Men's competition, 16 teams will take part at venues across England, with the final on the 19th taking place at Old Trafford. The hosts will be looking to add to their tally of 3 wins and to close the gap to Australia, who have won a staggering total of 11 World Cup titles. The Women's event has 8 teams competing for the title as does the Wheelchair event. 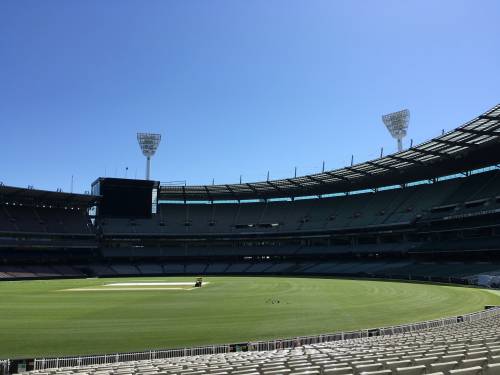 ICC T20 World Cups are typically held every 2 years, however, the pandemic has meant that cricket fans will get to watch 2 tournaments in the space of 12 months. The 8th edition of the competition will be hosted Down Under in Australia. The hosts will be hoping they can repeat their inaugural win in the last edition of the event and match the West Indies as the historically most successful team in the competition.

The 22nd edition of the FIFA World Cup will be hosted by Qatar and will run between 21st November and 18th December. Tournament organisers were forced to push the tournament to the end of the year because of the intense summer Qatari heat, resultantly this will be the first FIFA World Cup to be held outside of the months of May, June and July. 32 teams will battle it out for glory after fierce competition for qualification. Who will be crowned the best international football team in the world?

As has become clear over the last couple of years, sporting schedules, venues and times can change at a moment's notice. Visit Fixture Calendar for the most up to date sporting infromation.