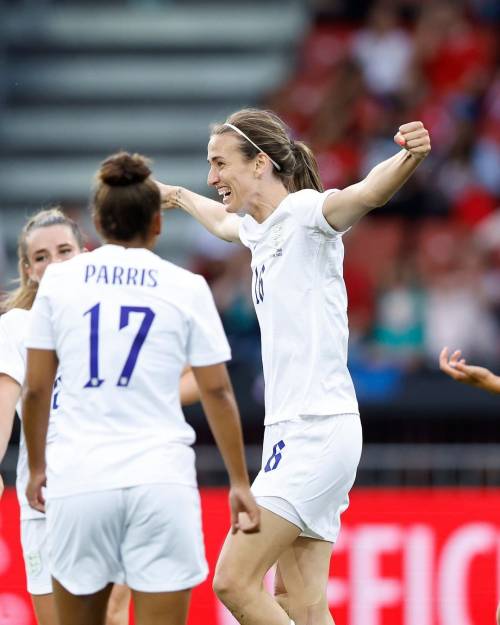 The first full week of July is an incredibly exciting prospect for sports fans around the world. On Monday, the Test between England and India continues with both sides desperate to end the extended series on a high. Tuesday will see riders and teams take on stage 4 of the Tour de France, a 171.5 km stage between Dunkirik and Calais. The next day marks the start of the UEFA European Women’s Championship, with England taking on Austria in the first match of competition.

On Thursday, in Australia, the Geelong Cats go head-to-head with Melbourne in an exciting top of the table AFL clash. The following day, on Friday, Lancashire Lightning take on Essex Eagles in Quarterfinal 3 of the T20 Blast.

There is no shortage of exciting sport at the weekend either. Saturday will see Australia play host to England in the second match of the visitor's tour down under. Finally, on Sunday, Wimbledon reaches it climax with both the Men’s Singles and Women’s Doubles Finals taking place.

Monday will see the 4th day of the exciting Test battle between England and India. England will be hoping to take the win in this the 4th Test and finish the series level at 2-2. Can the visitors take the win or can the Edgbaston crowd will England to victory?

Stage 4 of the Tour de France will see riders take on a 171.5 km stage from Dunkirk to Calais. Wout Van Aert currently leads the general classification after the first 3 stages, just 7 seconds ahead of his nearest challenger Yves Lampaert.

Wednesday’s match between England and Austria marks the start of the UEFA European Women’s Championship. The competition takes place every 4 years and is one of the most coveted trophies in Women’s football. Who will be lifting the tropy on 31st July?

This top of the table clash between the Gelelong Cats and Melbourne is not one fans will want to miss. The Geelong Cats sit second but have won their last 5 games on the bounce and are the in-form team in the league, however, despite losing 3 of their last 5 games Melbourne will undoubtedly be a tough opponent.

Quarterfinal 3 of this year’s T20 Blast will see Lancashire Lightning take on Essex Eagles in an a matchup fans will not want to miss. Both teams finished 3rd in their respective groups and will be desperate to advance further in the competition. Who will come out on top after a thrilling 40 overs of action?

After a narrow loss to a 14-man Wallabies side in the first game of England’s visit to Australia, the tourists will be hoping for a stronger showing in their second game. Can Eddie Jones’ side bounce back and silence their critics, or will the home crowd help Australia to a second win?

The final Sunday of Wimbledon will see the Men’s Singles and Women’s Doubles Final amongst other hotly anticipated matches. With both draws still wide open it is anyone’s guess who will be competing for the prestigious titles on Sunday.

Written and information correct on 3rd July 2022 at 10pm GMT