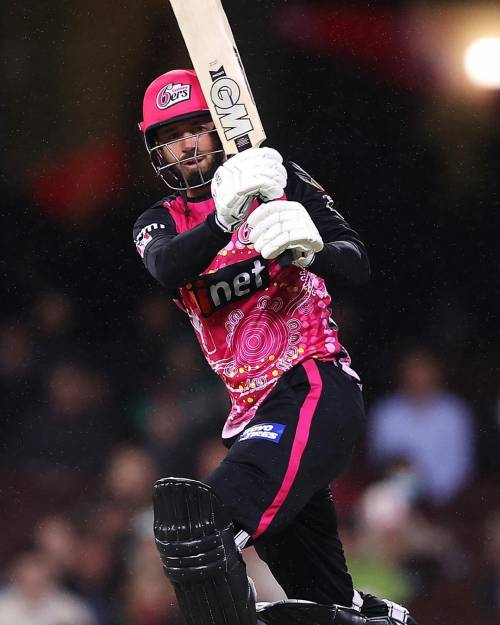 As we enter the holiday season, sports fans are in for a treat with exciting sporting action taking place around the world. Monday sees the continuation of the Pakistan and England Test match and on Tuesday, the Carolina Hurricanes host the New Jersey Devils in the NHL. On Wednesday, the UEFA Women’s Champions League continues with Lyon playing Juventus and Thursday sees the Sydney Sixers taking on the Hobart Hurricanes in the Big Bash League. Friday sees the continuation of the PDC World Darts Championship and Christmas Eve and Christmas Day produces some excellent viewing with the Dallas Cowboys playing the Philadelphia Eagles and the Boston Celtics hosting the Milwaukee Bucks.

Pakistan will be doing all they can for some redemption following the loss of the first two Test matches. England will be looking for a 3-0 clean sweep in the Test series.

The Carolina Hurricanes are on a five win streak and will be raring to go in this first versus second Metropolitan Division matchup. The New Jersey Devils currently have a two win lead in the Division, however, they have some work to do to keep this lead since they are currently on a three game losing streak.

After their first match against each other ended 1-1, Juventus will need the win in this match to take second place in their group and overtake Lyon to get into the Quarter-final round. Lyon will be hoping to replicate their Quarter-final win over Juventus in 2021/22 to secure their place in the knockout phase.

‘Ally Pally’ heads into day 9 of the Cazoo World Darts Championship. Second Round matches will take place in the afternoon and evening session. Each game in the Second Round is decided in a best of five sets format, with the players all vying for the £2.5million prize money.

In this huge NFC East Division rivalry game, the Eagles will want to add to their two game lead at the top of the division. Both teams are in good form but the result of this game could affect who ends up where in the playoffs. It’s all to play for, especially for the Cowboys who will want redemption after their loss to the Eagles in their first meeting this season.

These first and second place teams in the Eastern Conference are seemingly always interchanging position in the conference and in the process keeping it exciting for supporters and neutrals alike. With the Bucks winning their game on Saturday against the Utah Jazz they will want to maintain their momentum, and with the Celtics losing their Sunday game versus the Orlando Magic, they will be ready to right their wrongs.

Written and information correct on 18th December 2022 at 10pm GMT